At 2015’s Houston Performance Trucks Shootout, the shop truck showed up with a small-block 427ci, with that turbo bolted front and center in the grille. Its best time has been a 7.87-second pass at 181mph. In this video, they’re gonna try to beat that time. 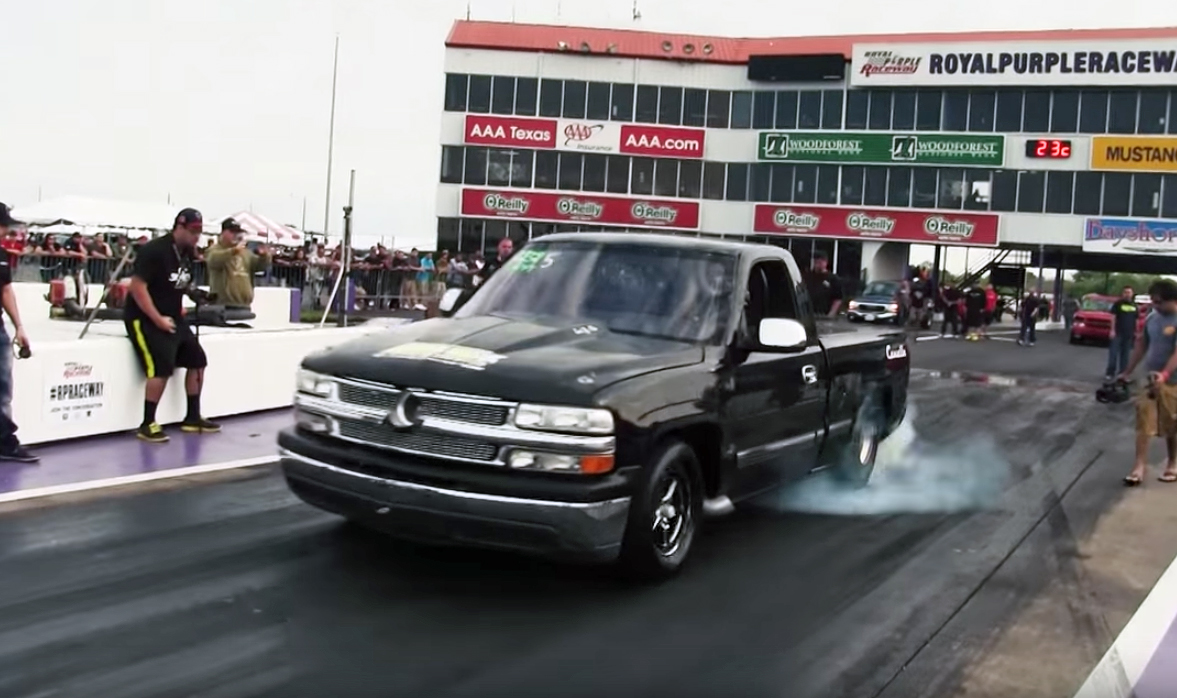 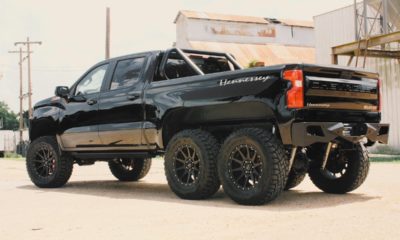 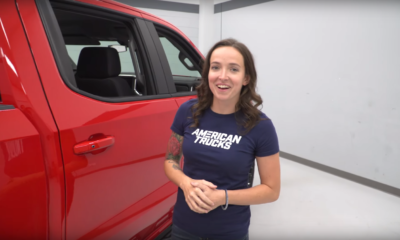 First 5 Mods for Your 2019 Chevrolet Silverado 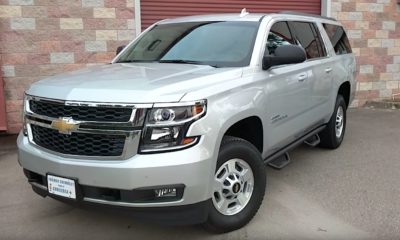 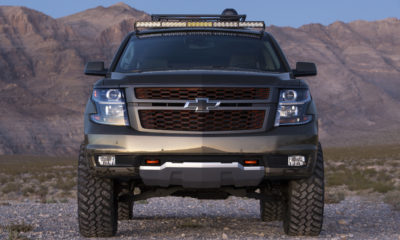 Luke Bryan and Chevy Want You “Huntin’, Fishin’ and Lovin’ Every Day” 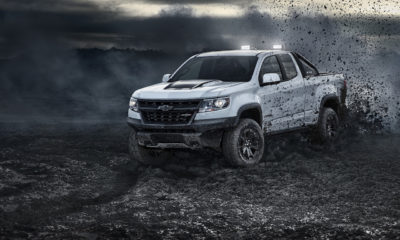 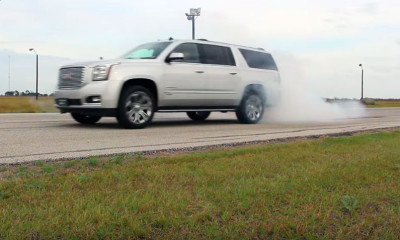 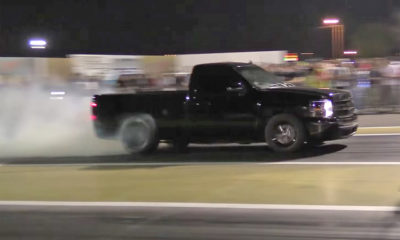 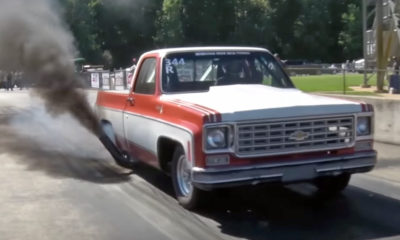 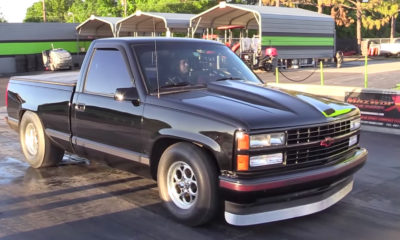