Chevrolet, America’s most-awarded car company, gave Canó, who went 1-for-2 in the contest with a home run, RBI and a run scored, his choice between the 460-horsepower Corvette Grand Sport or the trail-ready Colorado ZR2.

This is Canó’s first All-Star MVP award and the third Seattle Mariners player, joining Hall of Famer Ken Griffey Jr. (1992) and Ichiro Suzuki (2007). His solo home run at the top of the 10th inning proved to be the game-winner.

“Robinson Canó turned in a tremendous performance tonight and is an excellent example to all baseball fans, and especially our kids, that hustle, determination and teamwork are what wins, and that is why Chevrolet is proud to present the MVP award,” said Brian Sweeney, U.S. vice president of Chevrolet.

Chevrolet has been the Official Vehicle of Major League Baseball® since 2005 and through its Chevrolet Youth Baseball program has donated more than 135,000 equipment kits, renovated more than 9,400 parks and impacted more than 6.7 million boys and girls across the U.S.

“At Chevrolet, we appreciate the positive effect that playing sports has on our kids and that is why it is so important for our brand and our dealers to support baseball at every level,” said Sweeney.

The Corvette Grand Sport that Canó chose features heritage-inspired design cues combined with a track-focused chassis and suspension elements that build on a legacy established in 1963, when five Grand Sport race cars were built under the direction of the Corvette’s first chief engineer, Zora Arkus-Duntov. The Grand Sport offers estimated 0 to 60 mph performance of 3.6 seconds and quarter-mile capability of 11.8 seconds at 118 mph, with the available Z07 performance package and available paddle-shift eight-speed automatic transmission. 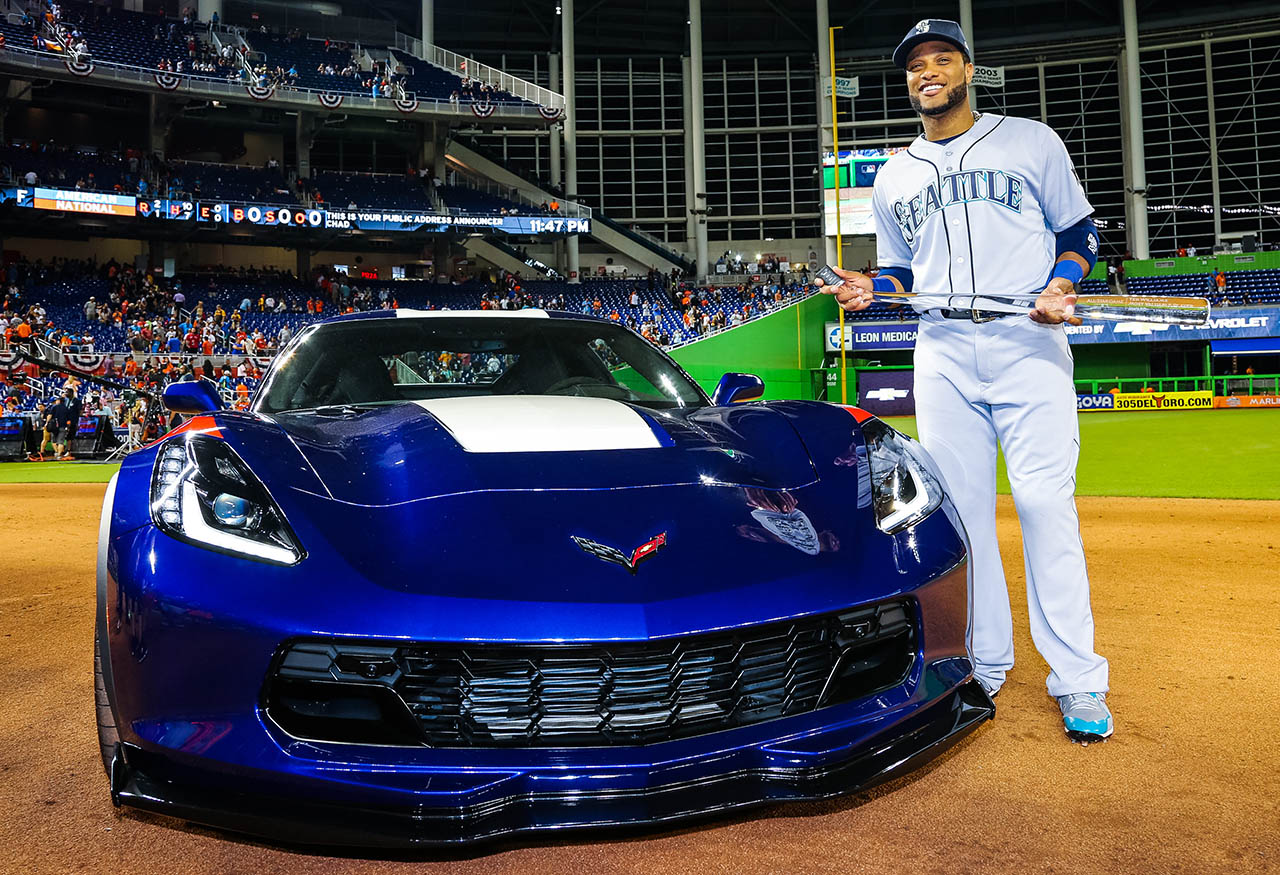 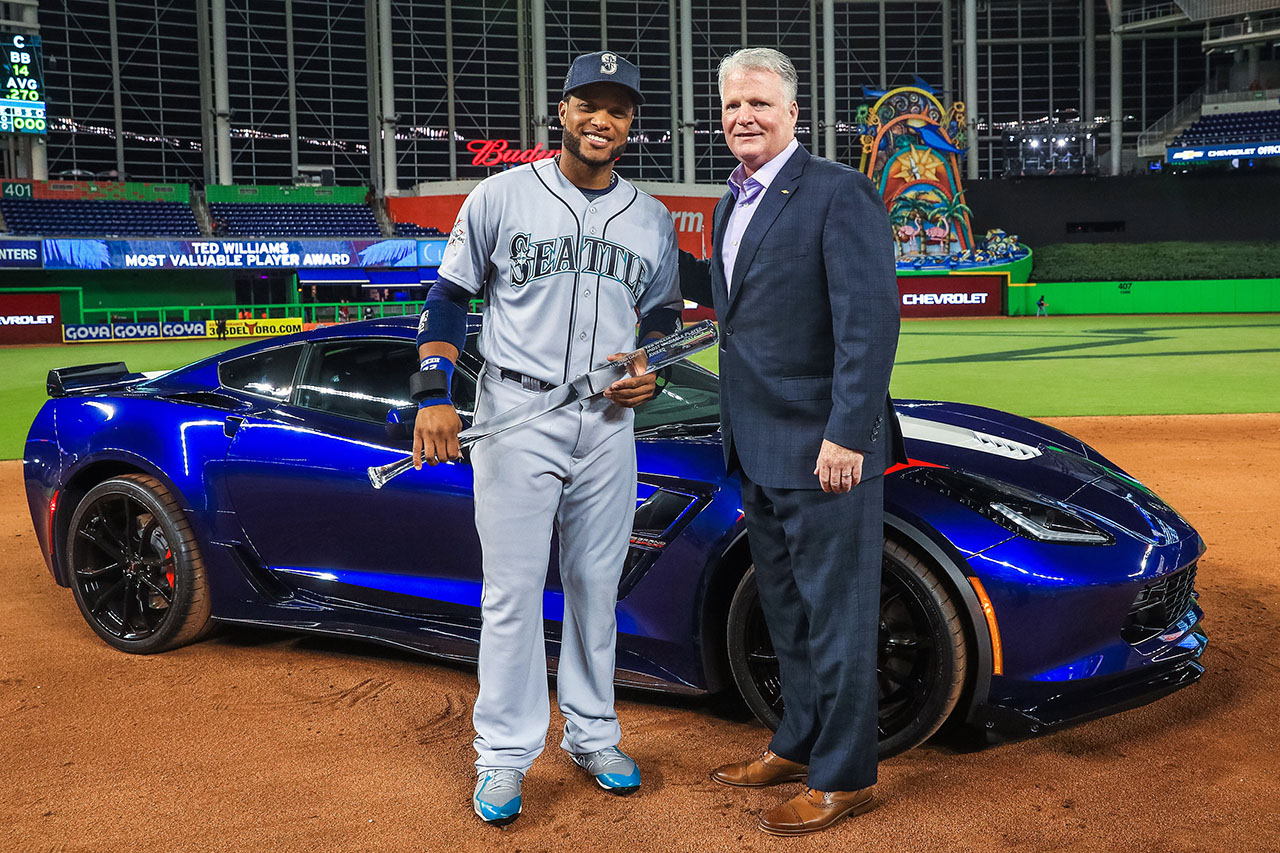 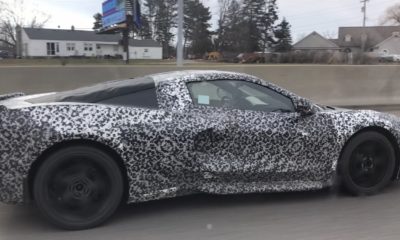 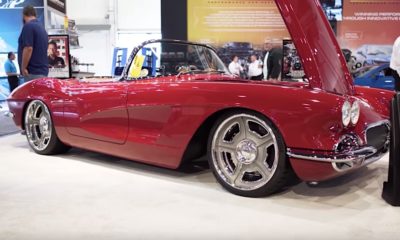 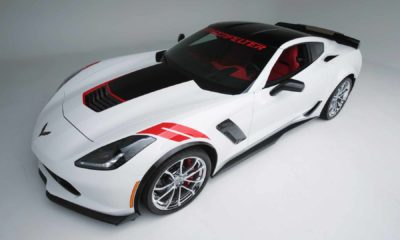 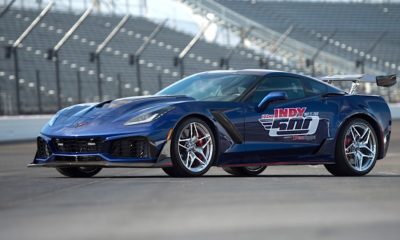 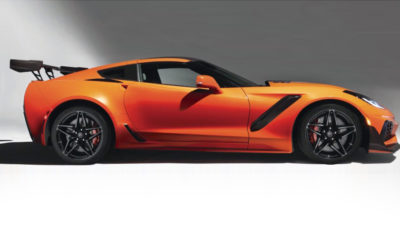 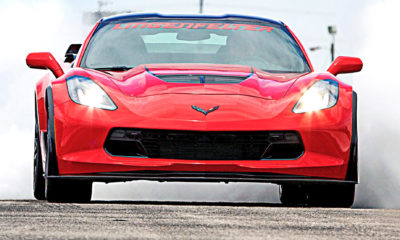 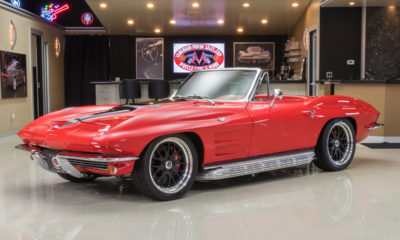